The 2020 Demon Slayer movie made headlines and history when it premiered in Japan in late October. The first feature-length film based on the popular Shonen Jump manga and anime series amassed more than $350 million at Japan’s box office during its opening weekend, surpassing not only the record set by Hayao Miyazaki’s Spirited Away as the highest grossing Japanese film of all time, but the fourth-highest grossing film of 2020, period. This happening as the future of the film industry remains in flux in the wake of the COVID-19 pandemic speaks to the evident fact of anime’s economic and cultural dominance as global entertainment. 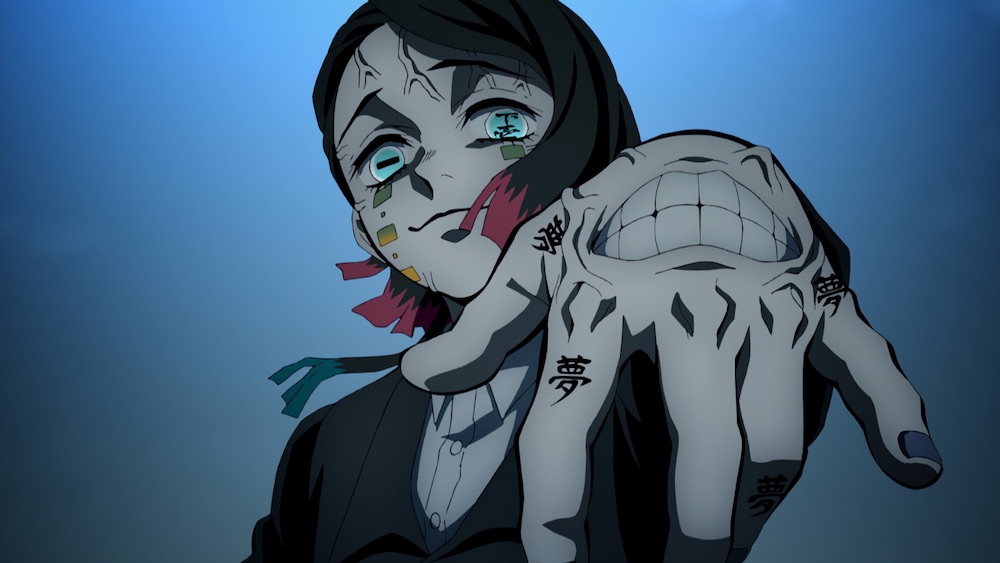 Now, more than half a year since the film’s release, Demon Slayer: Kimetsu no Yaiba the Movie: Mugen Train finally makes landfall in the States. Given the massive concentration of fanfare and newfound mainstream attention toward the series in the wake of its premiere, the question remains: Is this film worthy of the hype? For the most part, it emphatically is.

Directed by Haruo Sotozaki, who oversaw Demon Slayer: Kimetsu no Yaiba’s first season and is set to return for season 2 next year, Mugen Train picks up immediately after the events of the end of the first season. Series protagonist Tanjiro Kamado, his demon-slayer cohorts Zenitsu and Inosuke, and his demon-possessed but pacified sister Nezuko race to assist the upper-rank demon-slayer Kyojuro Rengoku, also known as the Flame Hashira, in investigating the disappearance of 40 people aboard the mysterious Mugen Train. (Mugen is Japanese for “Infinite,” but this has nothing to do with Infinity Train.)

More than simply a continuation of the series’ broad plot, the film is based directly on an arc of Koyoharu Gotouge’s original manga, and is intended as a canonical bridge between the events of season 1 and 2. This itself is novel: Most popular anime franchises (e.g. My Hero Academia, Naruto, Dragon Ball, etc.) boast one or more feature-length movies, which tend to be fun, non-canonical side stories, unconcerned with the arc of the series’ main characters and more focused on “what-if” scenarios. Usually, anime franchise films allow for more loose experimentation in terms of animation and characterization.

For the most part, Mugen Train benefits from its role as a canonical footnote in the series’ larger arc, with one exception. Curious newcomers to the series will be left adrift, given the absence of exposition around the characters or who they’re fighting and why. There’s no straight answer about exactly what a “Flame Hashira” is, or a clear explanation of Enmu, Mugen Train’s antagonist. The movie doesn’t explore what that freaky “Lower Rank 1” kanji tattoo on their eye means, other than the obvious implication that (1) they’re a demon, and (2) they’re out to slay demon slayers

It’s become a common tradition for the most popular anime series to get theatrical adaptations. It’s not surprising then that Demon Slayer: Kimetsu no Yaiba is the latest to make this leap considering the tremendous success of the anime and manga. These cinematic endeavors can sometimes be a mixed bag due to a tendency to function as recap compilations or entertaining sagas that ultimately become unnecessary filler in the context of the anime.

Demon Slayer’s movie, Mugen Train, chooses the best route possible here with a narrative that’s a direct sequel to the events of season one and an important action-filled bridge to the events ahead in season two. This approach has paid off in a very big way since Demon Slayer the Movie: Mugen Train has gone on to become the most successful animated movie to ever be released in Japan, surpassing Hayao Miyazaki’s Spirited Away. This creates extremely high expectations and while Mugen Train is unlikely to get nominated for an Academy Award, it’s still an entertaining movie that marks a high point for the medium. 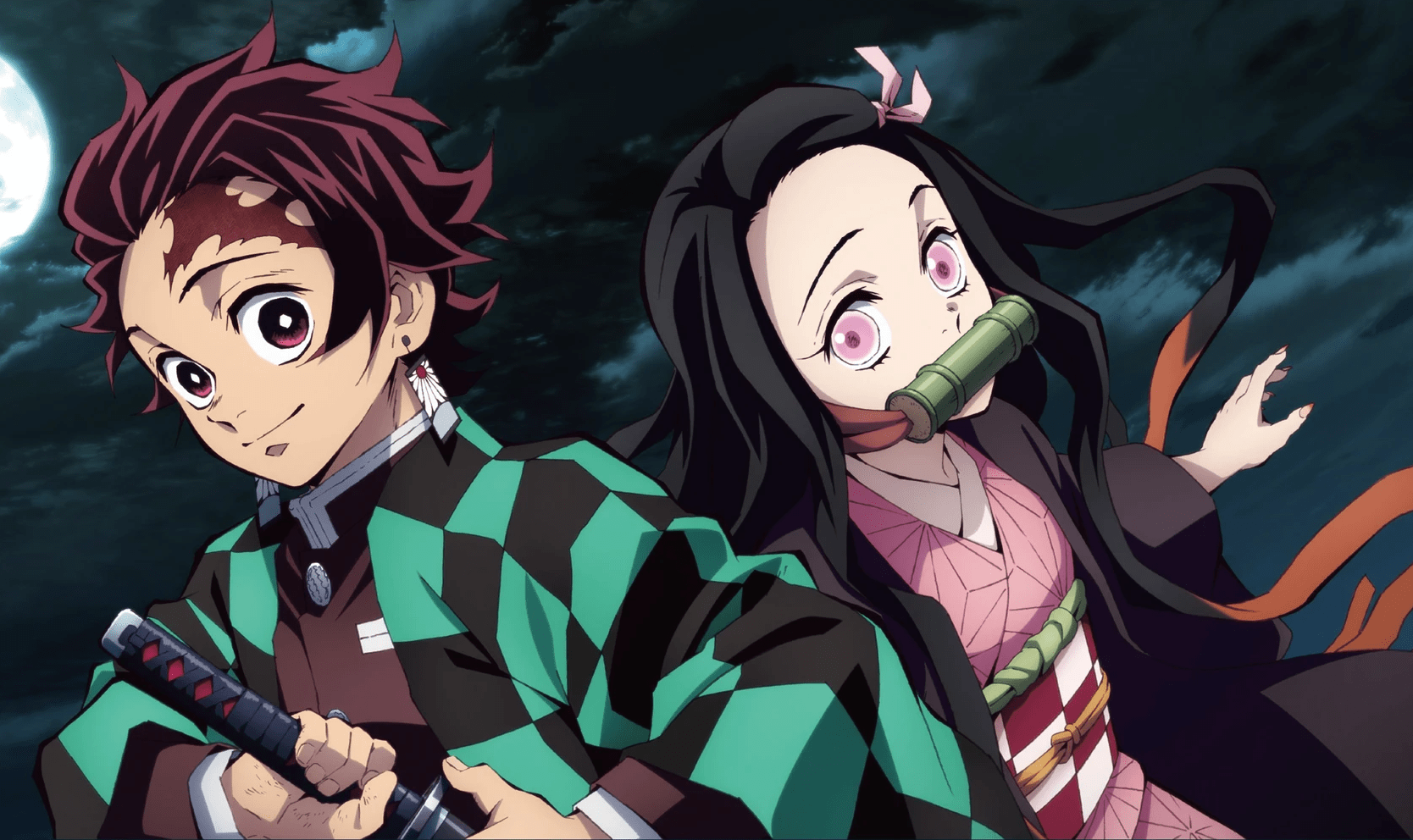 You’re either already on the “Demon Slayer” train or you’re not, and the hit Japanese feature — arriving stateside having surpassed “Spirited Away” as the highest-grossing anime movie of all time — is hardly the vehicle for the popular franchise to pick up new passengers. That doesn’t mean the action-packed toon won’t appeal to those curious to check out the sensation that has earned more than $415 million internationally. But it will be hard for newbies to follow a fan-service sequel that relies heavily on the complex mythology established by the 26-episode show.

Produced by the same team at Ufotable, “Demon Slayer the Movie: Mugen Train” looks even more rudimentary than its small-screen counterpart, “Demon Slayer: Kimetsu no Yaiba,” which has amassed a cult following among Funimation, Crunchyroll and Netflix subscribers in the U.S. The slight downgrade in quality may come as a surprise to those expecting slicker visuals from the theatrical blockbuster. At times, the imagery hardly qualifies as animation, coming across as a sequence of still drawings: fixed expressions and poses that suggest emotion or energy, even when nothing is actually moving in the frame — though this is hardly unusual in the manga-inspired medium, which relies on such tricks to tell elaborate stories on modest budgets.